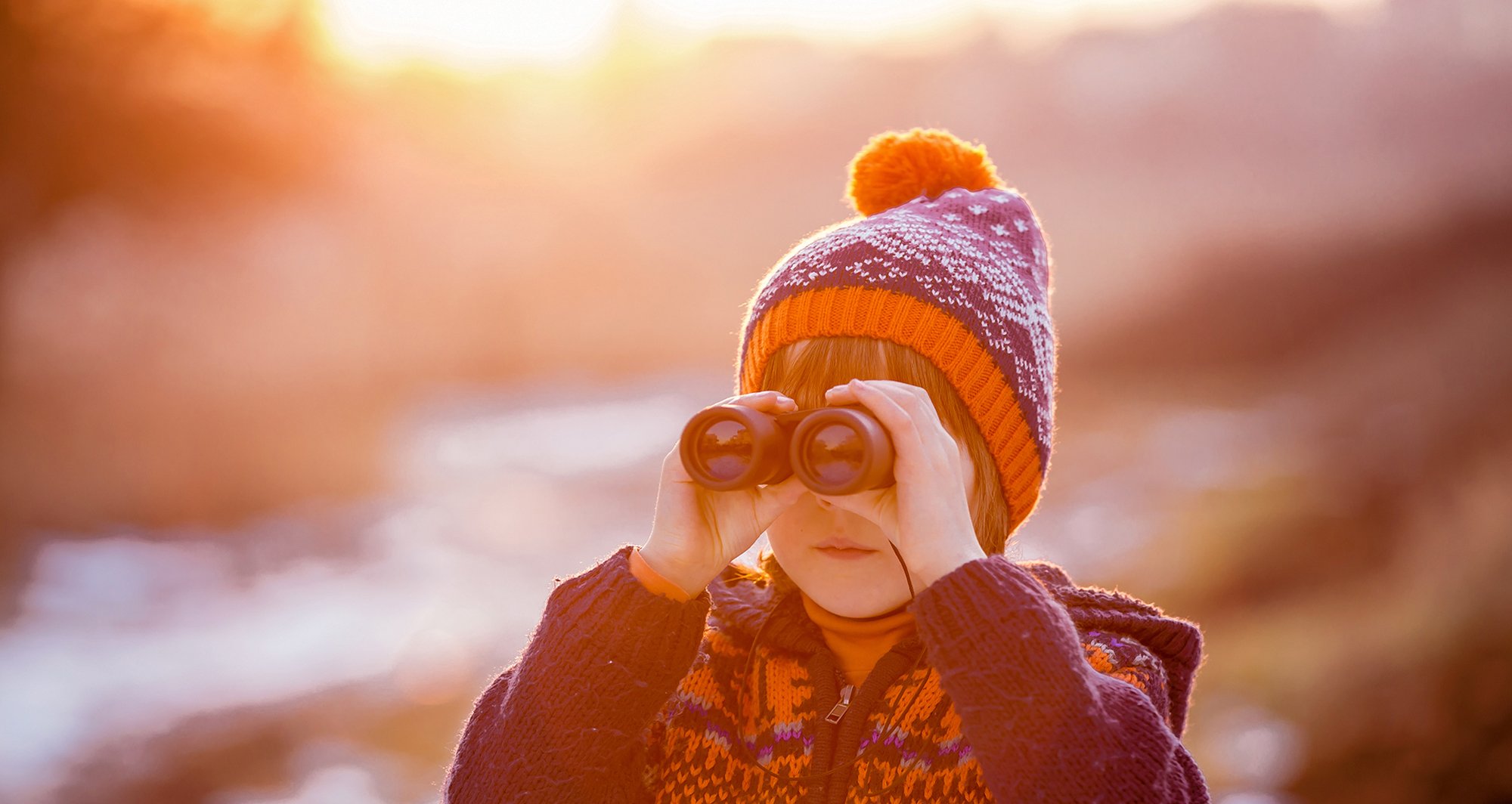 Kilnhurst Primary School is required under section 78 of the Education Act (2002) to promote the spiritual, moral, mental and physical development of pupils. As of November 2013, schools also need promote fundamental British values as part of the school curriculum.

Kilnhurst Primary School is committed to serving its community. It recognises the multi-cultural, multi-faith and ever-changing nature of the United Kingdom. It also understands the vital role it has in ensuring that groups or individuals within the school are not subjected to intimidation or radicalisation by those wishing to unduly, or illegally, influence them.

In accordance with The Department for Education we aim to actively promote British values in school to ensure young people leave prepared for life in modern Britain. Pupils are encouraged to regard people of all faiths, races and cultures with respect and tolerance and understand that while different people may hold different views about what is ‘right’ and ‘wrong’, all people living in England are subject to its law.

It follows equal opportunities guidance which guarantees that there will be no discrimination against any individual or group, regardless of faith, ethnicity, gender, sexuality, political or financial status, or similar. Kilnhurst Primary School is dedicated to preparing pupils for their adult life beyond the formal, examined curriculum and ensuring that it promotes and reinforces British values to all its pupils.

The government has outlined their expectations, stating that pupils should:

Kilnhurst Primary School will not promote or teach any particular belief, view or way of life that contradicts our outlook or ethos; however, we will not promote discrimination, or accept intolerance against people or groups, on the basis of their belief, opinion or background.

The Key Values are:

Democracy – what do we do?

Individual liberty – what do we do?

Respect and tolerance – what do we do?

Identifying radicalisation– what do we do?​